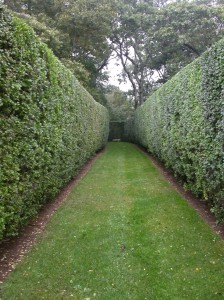 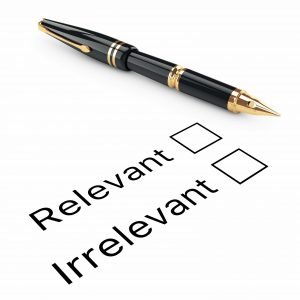 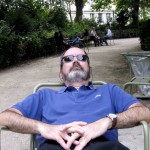 This fall, in addition to my regular academic courses, I’ll  teach three one-day seminars designed for managers and executives.

These seminars draw on my academic courses and are repackaged for professionals who want to think more clearly and persuade more effectively. They also provide continuing education credits under the auspices of the University of Denver’s Center for Professional Development.

If you’re guiding your organization into an uncertain future, you’ll find them helpful. Here are the dates and titles along with links to the registration pages.

I hope to see you in one or more of these seminars. If you’re not in the Denver area, I can also take these on the road. Just let me know of your interest.