impact of AI on women 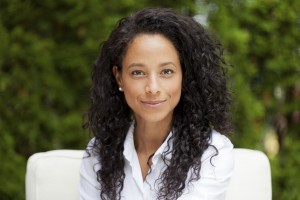