walkability and sense of belonging 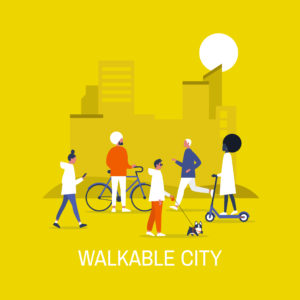