My Buddy, The Bitcoin Broker 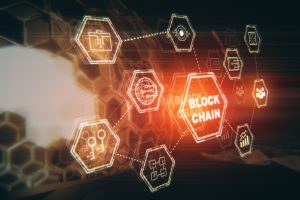 My buddy, Yancey, is a Bitcoin broker. He’s been arranging deals part-time for several years now. About a year ago, he went full time. He seems to be doing fine.

It’s ironic that the Bitcoin needs a broker. In my opinion, the best thing about Bitcoin, and the underlying blockchain, is the potential to disintermediate transactions. By eliminating middlemen, blockchain systems may deliver two major benefits:

Conceivably, the blockchain can produce a world of frictionless commerce where we no longer need trusted intermediaries. It’s ironic that Yancey serves as an intermediary for a technology that aims to eliminate intermediaries.

This suggests the blockchain has not yet reached its full potential. My question for Yancey: will it ever? I chatted with Yancey for about an hour last week. Here are some of the highlights.

Additionally, the structure of the blockchain itself can help prevent fraud. What’s stored in the blockchain can’t be changed. A bad actor could conceivably add to the blockchain but such additions are easy to identify and trace.